Why Acid-Suppressing Drugs are a Bad Idea 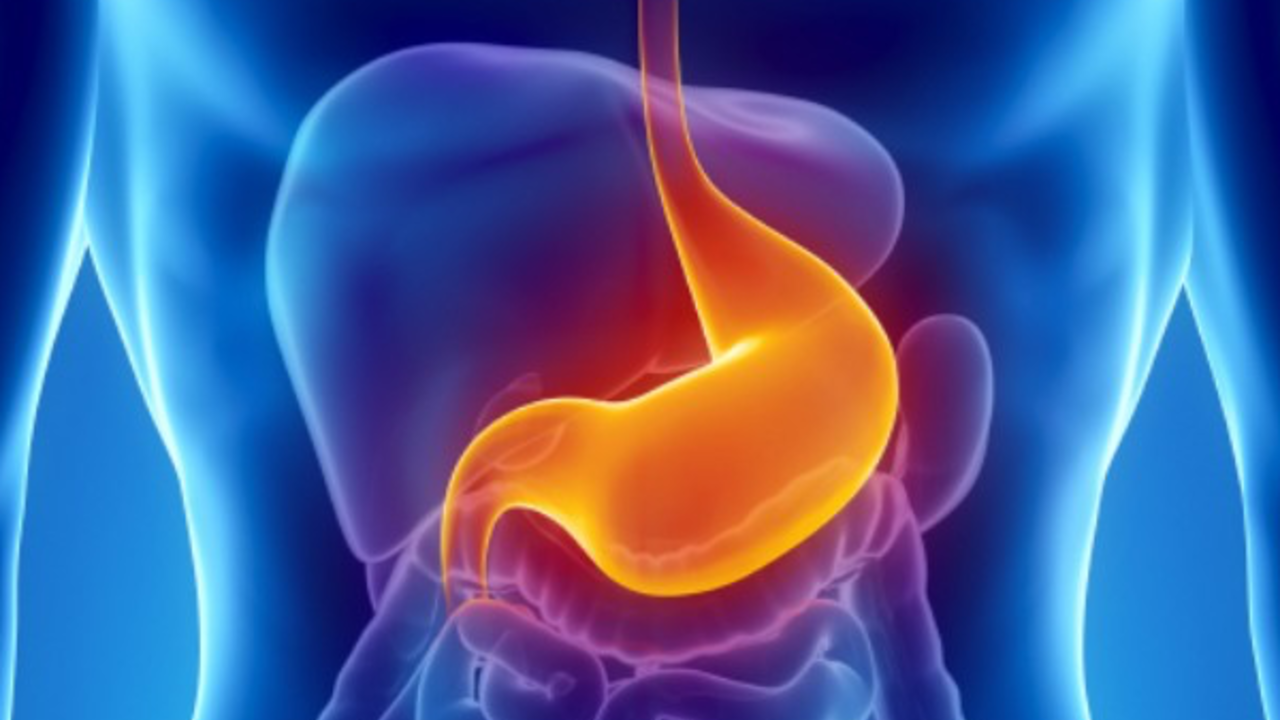 The use of antacids, such as Prilosec, Nexium, and Tums is widespread. Half of American adults have used antacids, and they are the 3rd most common over-the-counter medication. Most people take these drugs to relieve the symptoms of heartburn, reflux, GERD, and indigestion. However, while these medications may reduce the symptoms, they are not treating the cause. In fact, they are worsening the underlying cause. Not to mention, these drugs are intended for short-term use, but the median duration of use is 20 years!

The initial theory behind heartburn and reflux was that the stomach was producing too much acid and causing these symptoms. Unfortunately, this is typically not the case. More often than not, the issue is an under-production of stomach acid, which can contribute to a whole host of problems including heartburn, reflux, and indigestion.

Not to mention, there’s some terrible side effects of using antacids:

As food enters our mouth, we produce 2 salivary enzymes called amylase and lipase. These enzymes are needed for the digestion of carbs and fats. From there, the food goes down the esophagus into the stomach where the hormone gastrin stimulates HCL (stomach acid) production.

The role of HCL is critical to healthy digestion.

The production of HCL also stimulates the release of mucous and bicarbonate from mucous cells to protect the stomach lining from erosion.

The stomach acid needs to make the contents in the stomach very acidic before moving through the rest of the digestive tract. Once the pH is low enough (below 2.0), gastrin production is shut off, which signals HCL production to stop.

If the pH acidity isn’t low enough, then gastrin production is not shut off and the parietal cells continue to secrete HCL. This can lead to ulceration in the lumen.

As we age, our bodies produce less and less HCL and pepsin, which is why we might start to experience uncomfortable symptoms after eating. (especially after eating high protein meals)

The biggest indicator of low stomach acid is gas. That’s a good sign that the colon is too alkaline and acidity needs to be increased.

So, now that you know the many symptoms associated with low stomach acid, you may be wondering what to do now.

While there is a diagnostic test for low HCL production called the Heidelberg test, you can actually do a simple home test.

Supplementing with Betain HCL with Pepsin is extremely helpful in providing adequate stomach acid and easing digestive problems. You can do a simple test with Betaine HCL to see if your stomach acid levels might be low. Click here to read more about this process. If you find that your HCL is low, then you can begin supplementing with Betaine HCL with Pepsin by taking it with all of your protein-containing meals. Click hereto learn how to determine your ideal dose.