The Link Between Food Poisoning, IBS, and SIBO 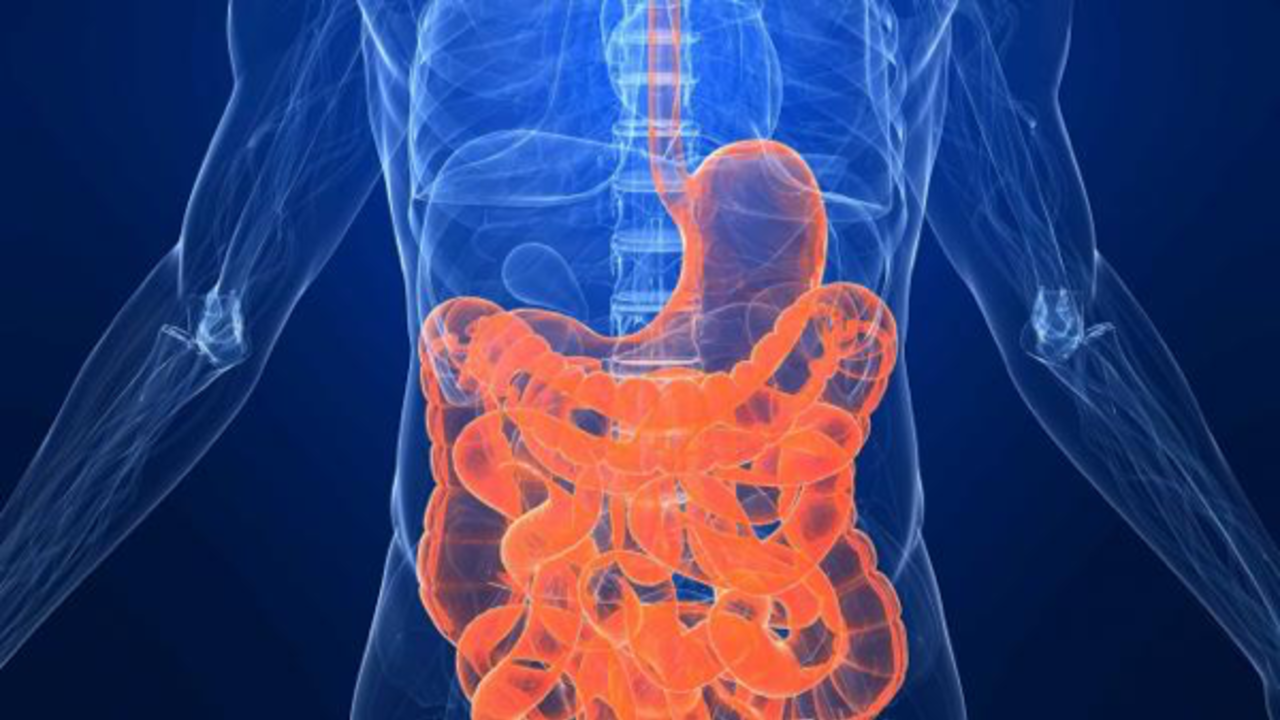 Digestive issues are all too common today especially Irritable Bowel Syndrome (IBS). One billion people worldwide have IBS, which isn’t even a legit diagnosis. IBS is a diagnosis of exclusion. This means that other digestive conditions, such as Colitis, Crohn’s, and Celiac have been ruled out, and doctors don’t know what the problem is. They just know that you have certain symptoms that can’t be explained, so they categorize this as irritable bowel syndrome.

Over the years, doctors attributed IBS to stress, which is simply untrue. Stress does not cause IBS. Doctors used to think that stress caused peptic ulcers too until it was determined that a bacterial infection called H. Pylori was the cause of ulcers. While stress may make these 2 conditions worse, it is not the underlying cause. A more accurate statement is that IBS causes stress.

In the world of functional medicine, we like to treat the cause rather than just manage the symptoms. So, what is the cause of IBS?

Thanks to years of research by Dr. Mark Pimentel and his team at Cedar Sinai, we have a very good theory.

There is tons of evidence that suggests that Acute Gastroenteritis (food poisoning) is the cause of IBS. This may seem shocking, so let me explain.

6 of the most important pathogens are:

When a person gets a case of food poisoning, a toxin is released from the bacteria called Cytolethal Distending Toxin (CDT). Our immune system starts fighting this toxin by producing antibodies. However, one of our cells in the intestine looks very similar to the CDT toxin, so these antibodies start attacking healthy cells in the small intestine.

In other words the person has an autoimmune response caused by this toxin. These intestinal cells that are affected are called ICC cells, which are a type of nerve cell. The ICC cells are responsible for the migrating motor complex in the small intestine. The migrating motor complex is a wave or contraction that clears bacteria out of the small intestine.

Since the ICC cells are now damaged due to an autoimmune response, the migrating motor complex doesn’t function properly and bacteria start to build up in the small intestine.

This process leads to Small Intestinal Bacterial Overgrowth (SIBO). When bacteria start to overpopulate the small intestine, you will experience all of the typical IBS symptoms with the most common complaint being bloating.

The typical SIBO symptoms include:

If you’ve been struggling with IBS and can’t seem to determine the underlying cause, then you should talk to your doctor about getting a hydrogen breath test. This is the gold standard for diagnosing SIBO. There are 2 types of substrates used for hydrogen breath tests: lactulose and glucose. Be sure to ask for the lactulose substrate which must be prescribed by a physician.

You can also begin modifying your diet to help reduce the symptoms. Bacteria feed on sugar and carbohydrates, so limiting these foods will help starve the bacteria and prevent further overgrowth.

Following a paleo diet and perhaps a low FODMAPs paleo diet can be very helpful in reducing symptoms. Generally diet alone will not eradicate SIBO, but there are a few treatment options including pharmaceutical and herbal protocols. Read my article on treating IBS to learn more.