The New Frontier for IBS 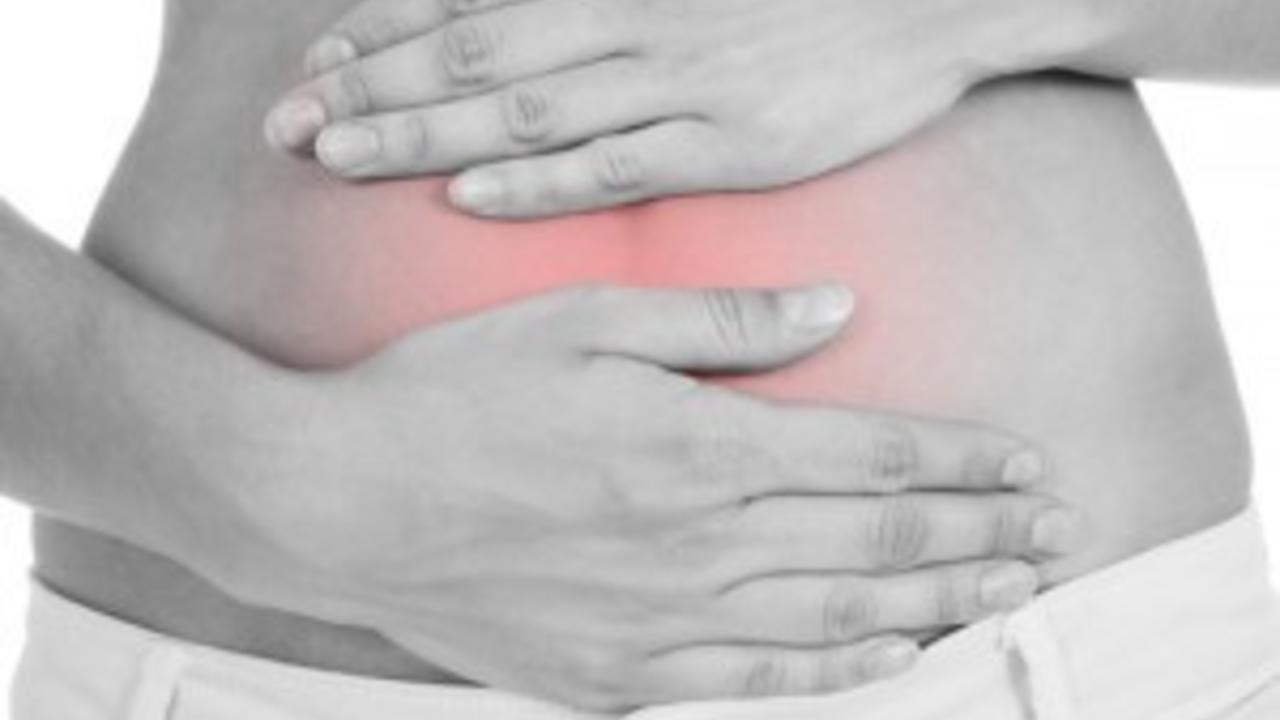 Last Saturday, I attended a conference that was nothing short of amazing and incredibly educational. It was the Global IBS Symposium led by Dr. Mark Pimentel.

Dr. Pimentel is the Director of the Gastrointestinal Motility Program at Cedars-Sinai Medical Center. He is truly one of the pioneers of IBS research and treatment. I had previously read his book, A New IBS Solution, which was fantastic.

So, I was so excited to attend his day-long conference. I walked away with so much valuable information and learned about promising developments in the pipeline for IBS treatment.

He started out by discussing the unfortunate name given to this debilitating condition. In the 50’s and 60’s the diagnosis was Spastic Colitis. Then in the 70’s it was Spastic Colon. It later became known as Irritable Bowel, then Functional Bowel Disease, and now it’s known as Irritable Bowel Syndrome. It’s further broken down into IBS-C (constipation), IBS-D (diarrhea), and IBS-M (mixed).

There has been a problem with this naming convention from the very beginning. Firstly, spastic colon indicates that the problem exists in the colon. We are learning now that this is not accurate. The problem is most likely in the small intestine.

Secondly, the word syndrome indicates that IBS is not a disease, and doctors have no clue how to treat it.

For years and still today doctors attributed the cause of IBS to stress. Their solution for the patient was to reduce stress and eat more fiber. Unfortunately, this doesn’t work because stress is not the cause. Of course, stress can certainly make symptoms worse, but it is not the root cause of the illness.

More accurately, IBS causes increased stressed simply because the symptoms of IBS are so unpredictable. Nothing about IBS is consistent, which leads to worry, anxiety, and fear. Dr. Pimentel described IBS as “irregularly irregular”, which I thought was a perfect illustration.

Additionally, Dr. Pimentel stated that IBS is not a syndrome, it is a disease and has a lot of properties similar to autoimmune diseases. His words completely resonated with me when he said that the “treatments” we have right now, just help manage the symptoms and often times they don’t work at all. His goal is to figure out the root cause of IBS and treat that.

Thank you!!! It’s about time someone realized this.

Even more exciting is that he and his team believe they have determined the root cause of IBS. This is a huge accomplishment given the fact that 1 billion people in the world have IBS. That’s more than any other condition. 30-40 million people in the US have IBS and it attributes to $30 million dollars in health care costs. Something needs to be done. Especially since research for IBS gets virtually no funding. For example research for Inflammatory Bowel Disease (IBD) was funded $226 million compared to $21.2 million for IBS.

So, you’re probably dying to know the cause of IBS and how to treat it, right?

Well, I will shed some light in this article, and I’ll be righting about it in more detail in a future post.

A year or so ago, when I read Dr. Pimentel’s book, I learned that he believed IBS was a result of small intestinal bacterial overgrowth (SIBO). I was familiar with SIBO, so I was really interested in his theory and his treatment recommendation.

At this conference, Dr. Pimental and his team got really deep and technical into the initial root cause: what causes SIBO? Their theory, and there is a lot of research to back this up, is that food poisoning is the root cause of IBS. In other words, IBS and SIBO are caused by an infection.

Roughly 90% of people who get food poisoning recover and they’re fine. The other 10% develop IBS.

In patients with SIBO, bloating is typically the most troubling complaint.

SIBO and IBS are also linked to other conditions such as:

Currently, there is not a medication that can cure IBS, but there is a lot of progress being made. For now, there is a test called a hydrogen breath test that can diagnose SIBO. There is also an effective treatment protocol that includes short-term medication and diet changes. I’ll discuss this in a future post. One thing that is on target to be available this fall is an actual blood test that can diagnose IBS.

For now, rest assured that a lot of great things are happening in the area of IBS research and development, and the future is bright!

You can read more about SIBO in my article here.